WHY WE ARE THE BEST

The Ranjan Travels is the foremost renowned travel agency established on 9th May, 1983. Since the date it is continuously engaged in the services to the travelers. Starting from the first tour to Ranuza up to present time it has crossed several remarkable milestones and reach to the peak in the field of tours and travels. The company’s first achievement was there in the year of 1983 in which a tour had been organized to Northern India in which Seven Buses all together had taken part for the services to the travelers. The company has become the owner of its first bus 56 sitter bus in the year 1992 and since the time it has achieved significant milestones in the tours and travels services. Since the inception unceasingly the company has achieved several achievements in the form of Becoming the first Government Approved LTC Agent in entire North Gujarat Region in the year of 1999 and within the span of five years only the it has successfully organized LTC Tours and has received honour from Government of Gujarat for becoming first travel agency organizing highest number of tours. From the establishment to the till date the company has remained a successful tour organizer for couple/family tours, college tours, religion tours, association tours and social tours. The company has become authorized agency for EsselWorld in the year 2002 and this authorization is still continuing. The company also offers its services to facilitate travellers in domestic and international Air Ticket Booking and Railway Reservations. The service had been initiated by the company in the year of 2003. The Company has been operating its services on the following routs on Daily Bases since 2005. The routs are From Mehsana to Jaipur,Ajmer, Sikar, Bikaner, Jodhpur, Vapi, Mumbai, Pune, Surat, Navsari, Nashik and Shirdi. The company is the authorized agency of Western Union Money Transfer since 2005. The Ranjan Travels group is pleased to avail the following services to meet the wide demand of the customers. 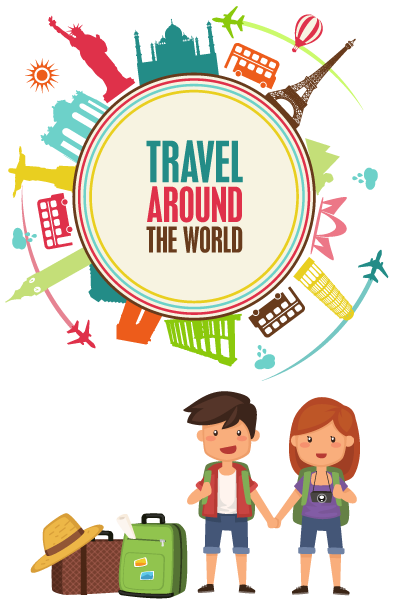